The short answer is most likely no. From the current data that has been examined from multiple countries, including the US, the chances of children infecting adults are extremely low. 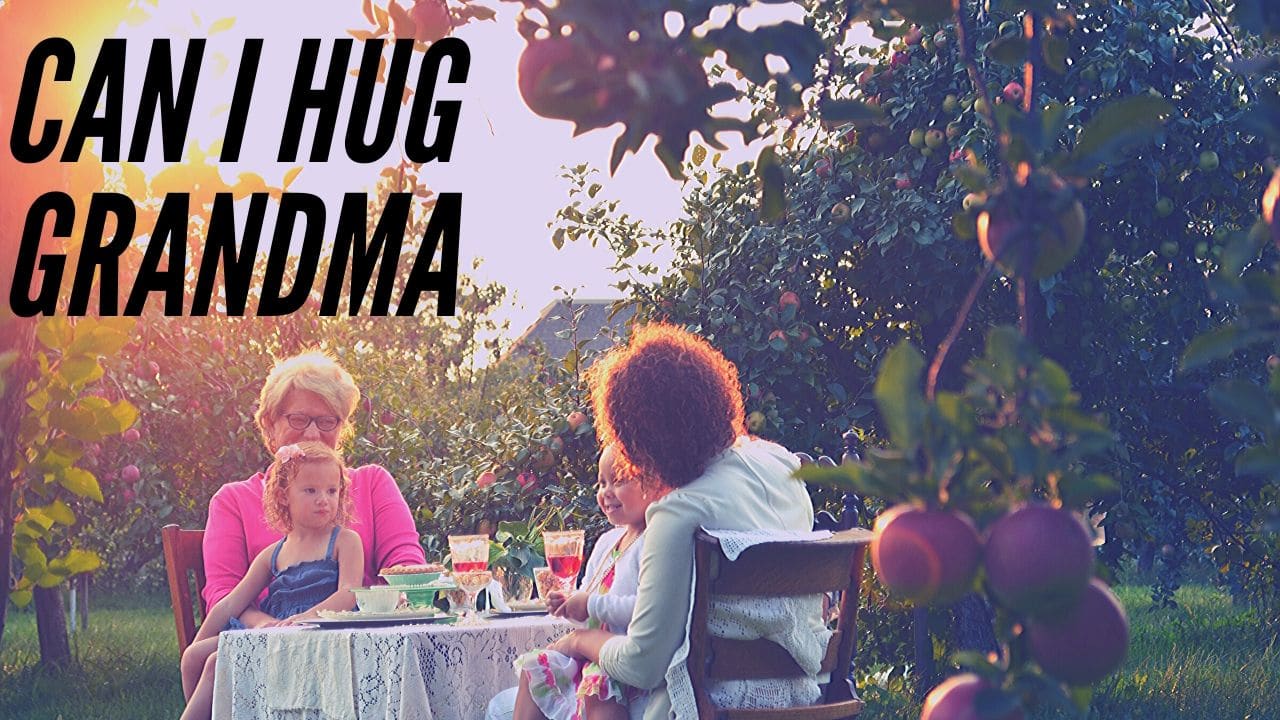 You can read more here. The main part of the article is posted here in case you do not want to read the entire article:

The evidence for why kids rarely transmit the coronavirus

It’s not entirely clear why, but so far, children don’t seem to be getting Covid-19 as often as adults. As Business Insider pointed out on Thursday:

According to the US Centers for Disease Control and Prevention, 1.7% of 150,000 American COVID-19 cases affected people under the age of 18. Globally the amount of children with COVID-19 is under 2% of all cases, from Korea to Spain to Italy.

And there is a growing body of scientific literature showing young children may not be as likely to spread the virus to others as older people.

Take this April 22 study from the government of New South Wales, the Australian state that contains one-third of the country’s population and the city of Sydney. Researchers looked at five primary schools, with kindergarten through seventh grade (in US terms), from March to mid-April of this year. Schools prove a valuable testing case, not only because there are many children to observe, but also because they allow experts to gauge when the right time to restart normal schooling might be.

As the chart below shows, they found that only one person out of 168 in close contact with an infected person got sick with the virus.

Which led to the following conclusion: Covid-19 “transmission in children in schools appears considerably less than seen for other respiratory viruses, such as influenza.”

There is an article in the Independent as well that states:

In a report recently published on the Don’t Forget the Bubbles pediatric blog, in partnership with the Royal College of Paediatrics and Child Health (RCPCH), an analysis was conducted of existing research into the effects of Covid-19 on children.

The research, coordinated by Dr Alasdair Munro, a clinical research fellow in pediatric infectious diseases, outlined that a joint commission by China and the World Health Organisation (WHO) “could not recall episodes during contact tracing where transmission occurred from a child to an adult”.

Coronavirus: Schoolchildren’s risks of catching and spreading the disease:

Are children themselves safe?
Children are at extremely low risk of becoming ill from the virus, so going back to school is not putting them at risk.

Adults – and particularly older adults – are far more likely to be seriously ill and die from complications of the virus.

The median age of people with confirmed coronavirus being admitted to critical care units in England, Wales and Northern Ireland was 60 as of 15 May, an audit by a research charity suggested – meaning half were older than 60 and half were younger.

Of all diagnosed cases, children have so far accounted for between 1% and 5%, according to Prof Adilia Warris, a paediatric infectious diseases specialist at the University of Exeter. They have “often milder disease than adults” and deaths have been rare, she says.

Children with COVID-19 may be less contagious than adults, two UK epidemiologists say

LONDON (Reuters) – There are tentative signs that children may not spread the novel coronavirus as much as adults, two top epidemiologists said on Tuesday, though they cautioned that the bad news was that human immunity may not last that long.

As Europe and the United States start to return to work after lockdowns imposed to slow the spread of COVID-19, the respiratory disease caused by the new virus, world leaders are trying to work out when it is safe for children and students to get back to their studies.

Dr Rosalind Eggo, an infectious disease modeller at the London School of Hygiene and Tropical Medicine, said she had seen some indications from research that children may not spread the novel coronavirus as much as adults.

“There are hints that children are less infectious but it is not certain,” Eggo, who sits on a panel that advises the British government about transmission of COVID-19 among children and within schools, told the science committee of the House of Lords, the second chamber of Britain’s parliament.

Eggo said that for children who show no sign of being infected it was very difficult to tell how contagious they were, though she said there was a little bit of evidence starting to appear that there may be a lower possibility of infection from them.

“We need more studies to really pin this down as it is so important,” Eggo said.

She said that her research had shown that there was a much lower level of symptomatic infection in those under 20 years-old – perhaps as little as 20% of infections showing clinical symptoms.

Eggo could not immediately be reached for further comment on the research she was referring to.